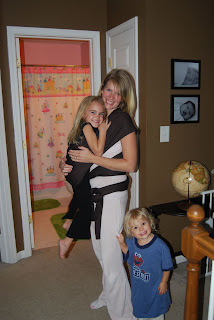 The post below is new. I wanted to update it with a picture, but if I try to put it on that post it places it at the top. Anyways, we decided to try out the moby wrap with my girls. This is my 5 year old in it! I thought it was pretty funny...they thought it was funny too. I think Zek will fit in it a little differently! :)
Posted by Christie at 5:48 PM 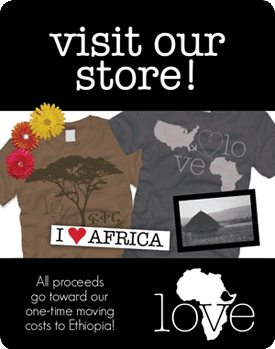